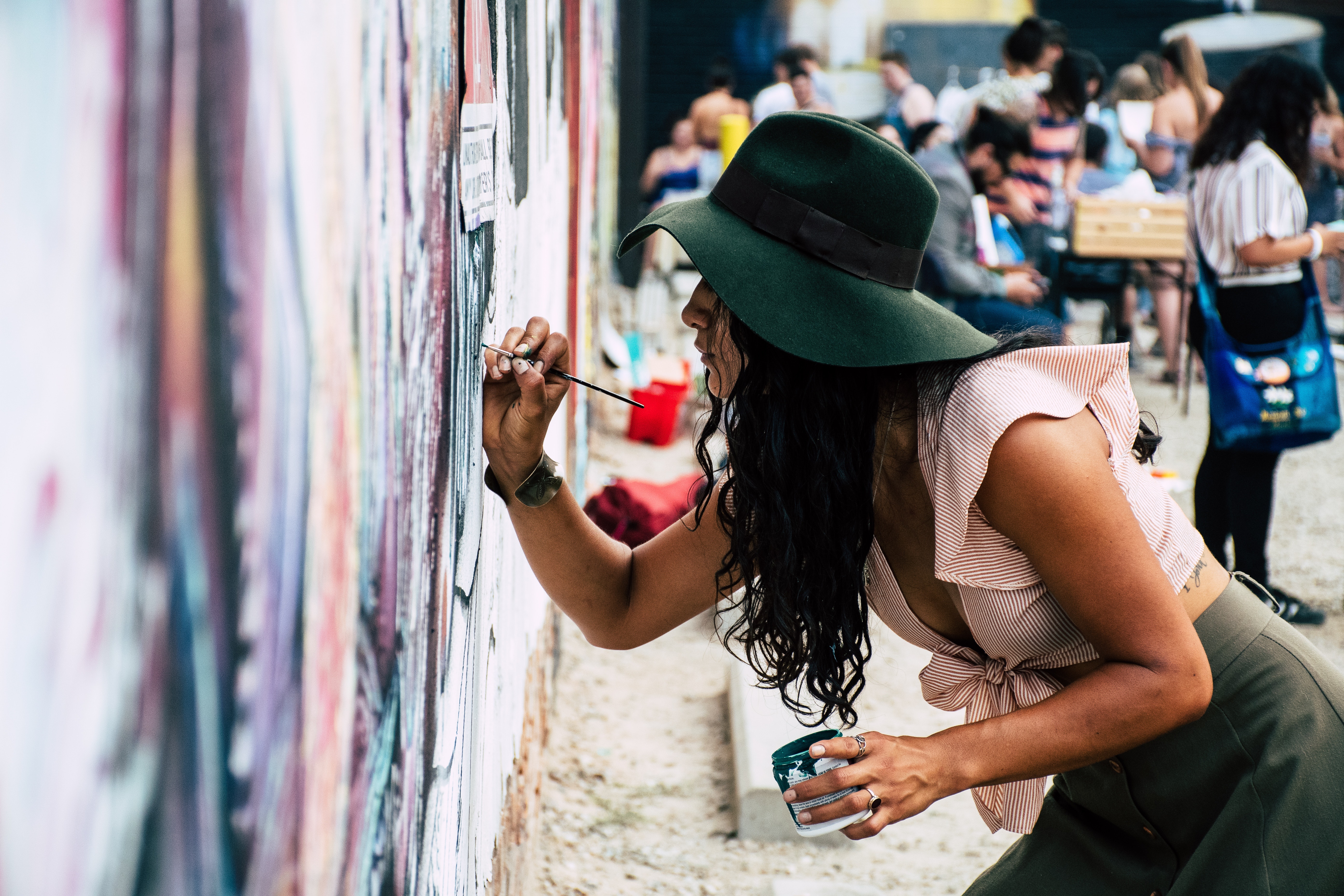 1979 Mission Street will replace the blank walls around the BART plaza with welcoming and engaging retail stores, allowing activity to spill out into the BART plaza. The project also sets back its proposed Mission and 16th Street buildings back 15 feet from the property line, increasing the size and feel of the BART plaza by nearly 40%, making it more accessible to use it today.

Proposed improvements to streets and sidewalks around 1979 Mission will be one of the first to implement the planned Mission District Streetscape Plan. We will be working closely with the Planning Department as the design details are further developed.

To make it safer to walk along Capp Street, the project proposes to widen the sidewalks on Capp Street from 9 feet to 12- feet and create pedestrian bulb-outs as well as a raised intersection at 16th and Adair Streets. The changes will give Capp Street a more residential feel and create a safer route to school for Marshall Elementary School students.  The pedestrian bulb outs and raised intersection will shorten street crossing distances, increase pedestrian visibility, and provide a visual cue for vehicles to slow down.

Vehicular traffic leaving 1979 Mission will also be forced to make a right turn on Capp Street toward 16th Street, diverting traffic away from Marshall Elementary School.

1979 Mission includes 32,000 GSF of retail with storefronts on Mission Street, 16th Street, and the 16th Street Mission BART plaza. Retail will include a dedicated space for a pharmacy and a Mercado made up of individual stalls and vendors, which would be operated by local Mission District non-profit.

A portion of the Mercado will be made available to local Mission start up vendors, artists, and crafters for free or deeply subsidized rent, providing local Mission business an opportunity to grow and thrive. As the business takes off and becomes established, they can transition to a permanent space within the Mercado or move to a traditional brick and mortar location to continue its growth. The free or subsidized spaces would turnover regularly to allow new businesses to get off the ground. This program would run in perpetuity.

Common areas within the residential buildings of 1979 Mission will be available to local Mission artists to use as a gallery to display and sell their work. This program would be ran by curator from the Mission District.

1979 Mission will be built with 100% union labor with opportunities for local hires — creating jobs for San Franciscans in San Francisco.