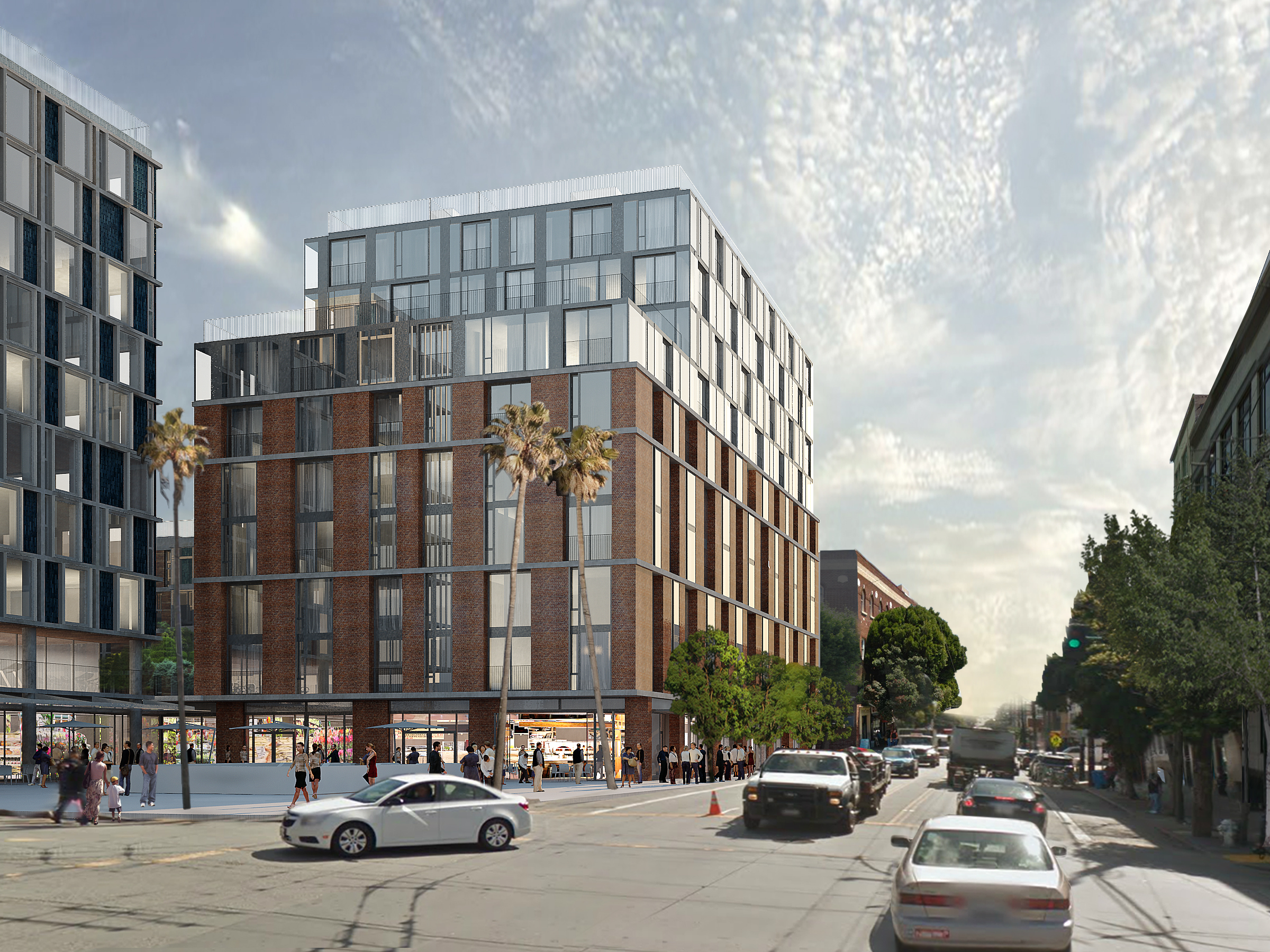 Would you like us to present our project to your organization? Send us an email at info@1979mission.com.

Come out to Mission High School on 3 p.m. Thursday, Feb. 7 to voice your opinion about the Maximus Real Estate Development’s new “best and final” community benefits offer for the 330-unit development it is proposing for the 16th Street BART Plaza. Per the Chronicle’s J.K. Dineen, Maximus would…

The developer of the long-delayed housing project at the 16th Street BART Station is prepared to use a ballot measure to gain approval if city officials don’t support the latest version of the plan. Maximus Real Estate Partners, which has spent six…

“1979 MISSION UNVEILS NEW APPROACH TO BUILD HOUSING FOR ALL INCOME LEVELS IN THE MISSION DISTRICT.”

Plan Would Build 41 Middle-Class For Sale Workforce Homes On-Site and 49 Affordable Below Market Rate Apartments in the Mission. 31% of Units Created by Project Would be Affordable…

“Let‘s Improve 16th And Mission Without Making It Suck.”

For the past five years, my daily commute has taken me on the notorious stretch of Mission Street between 16th and 17th Streets. It’s not a particularly pleasant part of my walk, regardless of weather or time of day. I’ve seen a smiling man holding a ziplock bag of crack in the air as a gaggle…

The scruffiest thoroughfare left in S.F. is transforming—one contested high-rise and storefront at a time. But the battle of Mission Street is far from over. n late October, an email from a developer’s public relations person popped into Paula Tejeda’s in-box. The email was written in Spanish—an obvious ploy to curry Tejeda’s favor…

“The Once and Future 16th and Mission”

Finally! A giant glass Apple Store in the Mission. OK, maybe not, but 351 new units, whoa. Definitely should be called the Royal Gate. Density is coming whether we like it or not — just hope it doesn’t look like crap. Proposed redevelopment of this area is nothing new. Back when the city looked…

“The Preliminary Designs For Ten Stories At 16th And Mission”

Once again, a 10­ story building with 351 housing units, 32,000 square feet of retail and a 56,000 square foot basement parking garage has been proposed to rise above the 16th Street BART Station on the northeast corner of Mission Street, the preliminary design and massing for which is illustrated…

“Housing Project Planned for BART Corner at 16th and Mission”

The northeast corner of the 16th Street BART Station is set to get a brand new face lift, courtesy of Maximus Real Estate Partners and architects Skidmore Owings & Merrill. According to the SF Business Times, the new project will demo a bunch of buildings and a surface parking lot in favor of a new…

According to SF Business Times, a proposal was “quietly submitted” to San Francisco’s Planning Commission last week proﬁling the build out of a 10-story, 351-unit housing development abutting the 16th and Mission BART Plaza….

Maximus Real Estate Partners is in contract to buy the 57,000 square foot parcel above the 16th Street BART station on the northeast corner of Mission Street and has submitted plans to build a 10-story building designed by Skidmore Owings & Merrill with 351 housing units, 32,000 square feet of…

The land at 16th and Mission streets above the BART station would be transformed into a 400,000 square foot mixed-use development under a new plan quietly submitted last week to the city’s planning department. Maximus Real Estate Partners is proposing to build atop one of the city’s busiest and dingiest…